Steady Power Connects Us Together ”Episode of the Times” 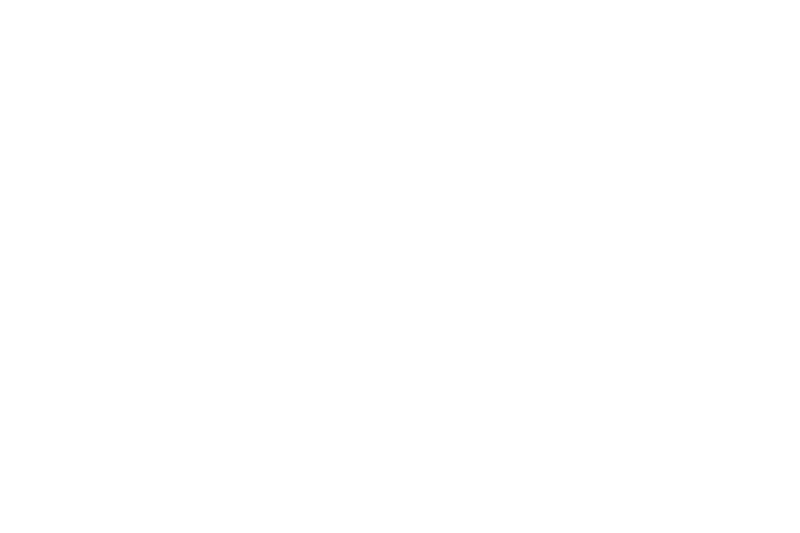 
The Ta Ya Group, Ogilvy Taiwan and Lo, Ging-Zim, the internationally well-known director, worked together in making the Ta Ya 65th anniversary film ”Steady Power.” This film tells the important events that happened over the past 65 years in Taiwan from a historical perspective and recreates more than 20 touching moments in its history in order for everyone living in this land with bravery and hardworking to be motivated under uncertainties in 2020. Let’s get into this film!
Everyone is connected by
all the sufferings,
depressions,
bravery
beliefs
which we have been through and eventually,
as an individual,
as an individual,
into a community.

Since its establishment in 1955,
We have been involved in various major infrastructures
and accompanied the people living on this land for numerous years.
We promise to continue to move forward with Taiwan
and constantly transmit the power to every places in the country.
Steady Power
Ta Ya Electric Wire & Cable